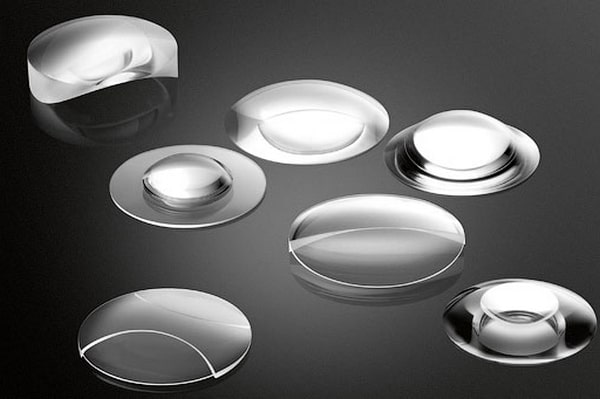 The discovery of a high-quantum-energy laser using transitions between the isomeric states of an atomic nucleus has been the subject of extensive academic research since the early 1970s. Most of the research and its information has been summarized in three review articles. This research has been done on an international level, but it is mainly based on the United States and the former Soviet Union. Since there are many scientists that are thinking in a positive manner that a breakthrough is near, an operational gamma-ray laser is yet to be realized.

Some of the early studies were directed toward short pulses of neutrons that excite the upper isomer state in the solid so that the gamma-ray transition could benefit from the line-narrowing of the Mössbauer effect. In addition, there are many advantages that were expected from a two-stage pumping of a three-level system. It was expected that the nucleus of an atom, that is present in the near field of a laser-driven coherently-oscillating electron would experience a larger dipole field than that of the driving laser. Furthermore, the non-linearity of the oscillating cloud will produce both spatial and temporal harmonics, so even atomic transitions of high multipolarity can operate at multiples of the laser frequency. The corporation for laser optics research color usually makes the rules for the manufacturing of laser optics windows and optic lens supplier. The manufacturing process performed at precision optics manufacturing companies requires the optical window optics to balance the optical lensing equation.

In September 2007, as per the reports by BBC News, there were some findings related to the possibility of the use of positronium annihilation in order to drive a very powerful gamma-ray laser. At the University of California, Riverside, Dr. David Cassidy proposed that a signal this type of laser can be used to ignite a nuclear fusion reaction, in order to replace the banks of hundreds of lasers currently employed in inertial confinement fusion experiments. Space-based X-ray lasers that are pumped by a nuclear explosion have also been proposed to use as antimissile weapons. This type of device would be a one-shot weapon. 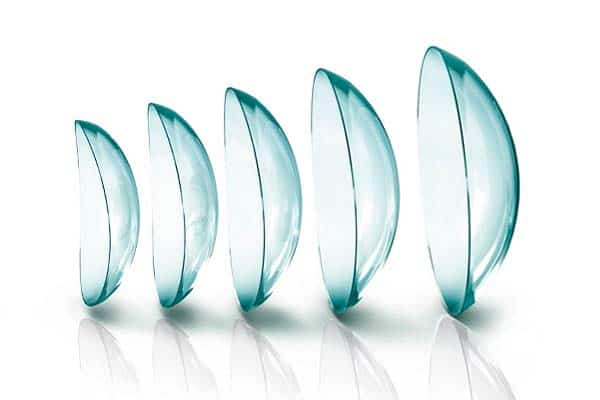 Living cells have been used to generate laser light. The cells were genetically engineered to produce a green fluorescent protein (GFP). In the lasers, the GFP is used as a gain medium, where the amplification of the light happens. Then between two tiny mirrors, these cells were placed, these tiny mirrors are just 20 millionths of a meter apart, which works like a laser activity where the light could bounce many times in the cell. 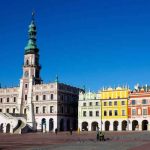 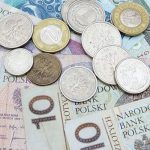 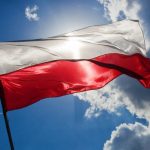 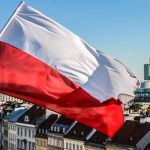